The idea of manifesting money might be new to you or you might have known about for a while.

Either way, I’m here to show you how to manifest money into your life.

You have to understand that just wanting the money isn’t enough. You need to be very clear and act on inspired action.

Let’s dive in and have you manifest money into your life.

Be grateful for what you have

I think this is actually the most important step and one that is so often overlooked. Even though we are desiring more, you need to practice gratitude for what you have. This is true if you have only a little money or you already have more than the average. Wherever you are, be grateful.

Be clear on what you want to manifest

It’s not good enough to just say that you want more money. You need to set your intention and be very clear about what you want.

If you’re new to manifesting money, then start with a realistic goal. This helps you realise that manifesting does work. Test it out. Start by manifesting a coffee into your day. Then maybe an extra $100 a week and work up from there. I’m not saying that manifesting larger amounts doesn’t work, it does but you have to wholeheartedly believe that you are capable of manifesting more money into your life.

Once you’re clear on what you want, write down and look at it throughout the day.

If you don’t have a why, then you won’t take it seriously. It can be hard coming up with a why but the way I do it is to think about what it is that I want and then ask myself ‘but why?’. Once you have that answer, ask yourself ‘but why?’. Continue the process until you get to your real why. 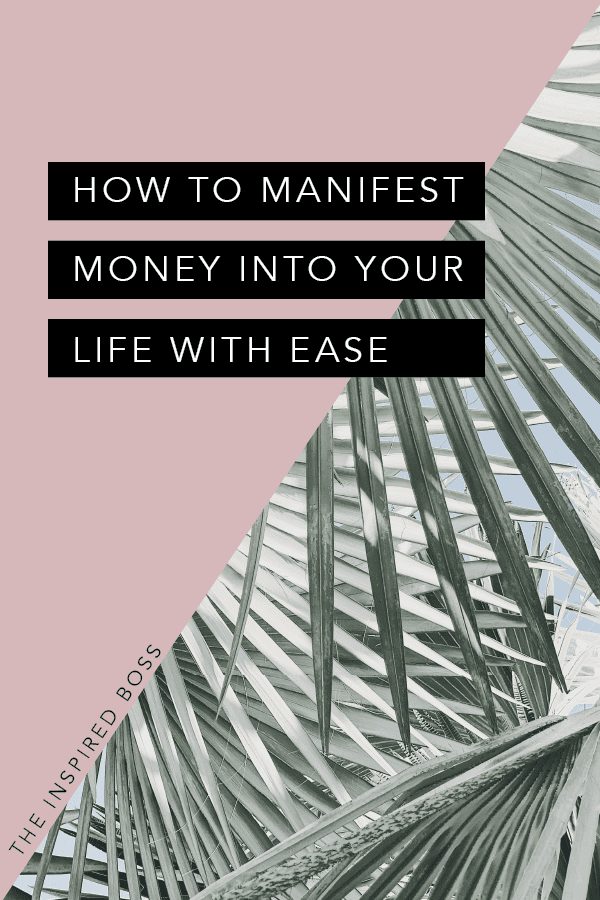 When we’re in control of so many aspects of our lives, it’s hard to actually let go and surrender. This is one time that you’re going to have to do it. Set your intentions and goals and then don’t worry about the how.

The universe will take care of it for you.

Money comes to you in some mysterious ways! In ways that you would have never imagined. If you had of been stuck in the how, they may not have manifested.

As I mentioned earlier, it’s not just about thinking about what you want and then it appears. You need to take inspired action.

This means that if you’re wanting to manifest more money within your business, then you will have to take some action to get that happening. It might be as simple as applying for an affiliate program or much bigger like start creating the course that you’ve been thinking about creating.

Whatever it is, you will need to act on those feelings.

It’s worth noting here that this isn’t about controlling the how. It’s about taking action. Be mindful that what you think you might need to do to manifest the money, might lead you into something else. Let go of the how and take inspired action when it arises.

Work on your money mindset

The way we think about money has a huge impact on our ability to manifest more of it. If you’re struggling to break through your money blocks or wondering how to can improve your relationship with money, then make sure you read this post.

Know that it IS possible

If there are others out there that have created what you’re dreaming about, then know without a shadow of a doubt that it is possible for you. They’re not some magical unicorn that is able to manifest anything they want without ever having worked on themselves. They’ve worked hard, both on their mindset and business, to get to the point they’re at. It is possible for you to get there too with the belief you can and with taking inspired action.

Live as though you have already manifested the money

Now, this doesn’t mean that you spend all the money you have to live like you would if you had the money. It means that you’re living from a place of abundance and you think as though you already have the money.

Coming from abundance is the key here. The more lack that you create, the more lack you will manifest.

Know that the universe has your back

It’s hard to surrender to the universe (or God) but know that you are here to live your best life and the universe is there to help you. Once you are clear on what you want and have developed a better mindset, the universe will help you.

When you think about dating, you know that if you appear to be needy or desperate, you won’t attract a partner. The same is true for money. If you’re coming from a needy place, you are actually coming from lack and we know the more time you spend in lack, the more lack you will manifest.

We want to flip that and come from abundance. When you’re in abundance, you manifest more abundance and therefore more money.

I might sound a bit like a broken record now but I think you get the point. There more time you spend in abundance, the more you manifest abundant things. Flip your thinking and you’ll be surprised how much you can manifest money!

I hope that teaches you how to manifest money into your life. I wish you all the abundance in the world! 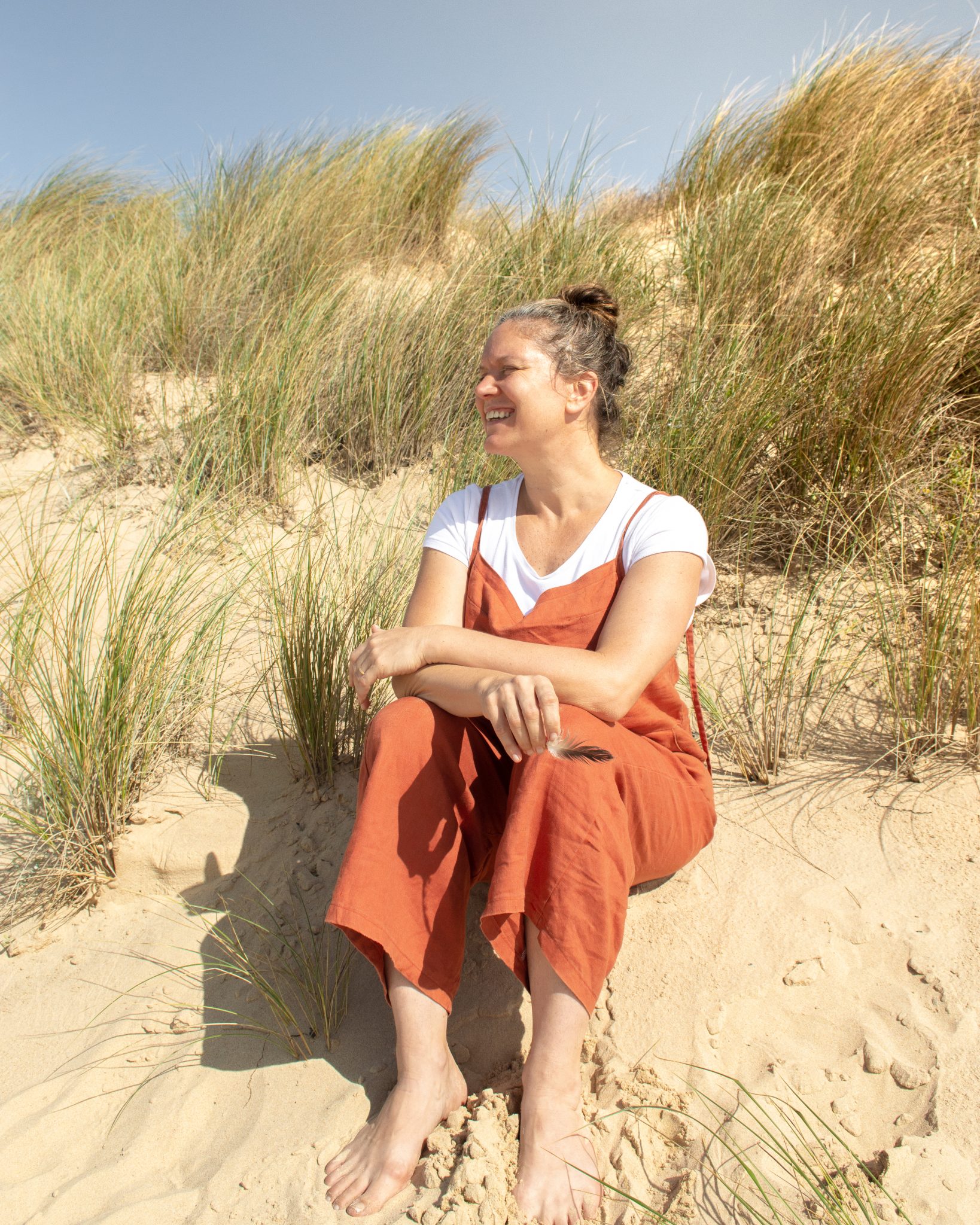 I’m Deanna and I’m truly excited to have you stop by!

To find out more about why I’m doing what I do……head here. 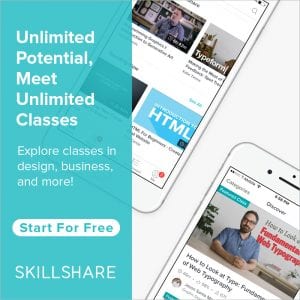 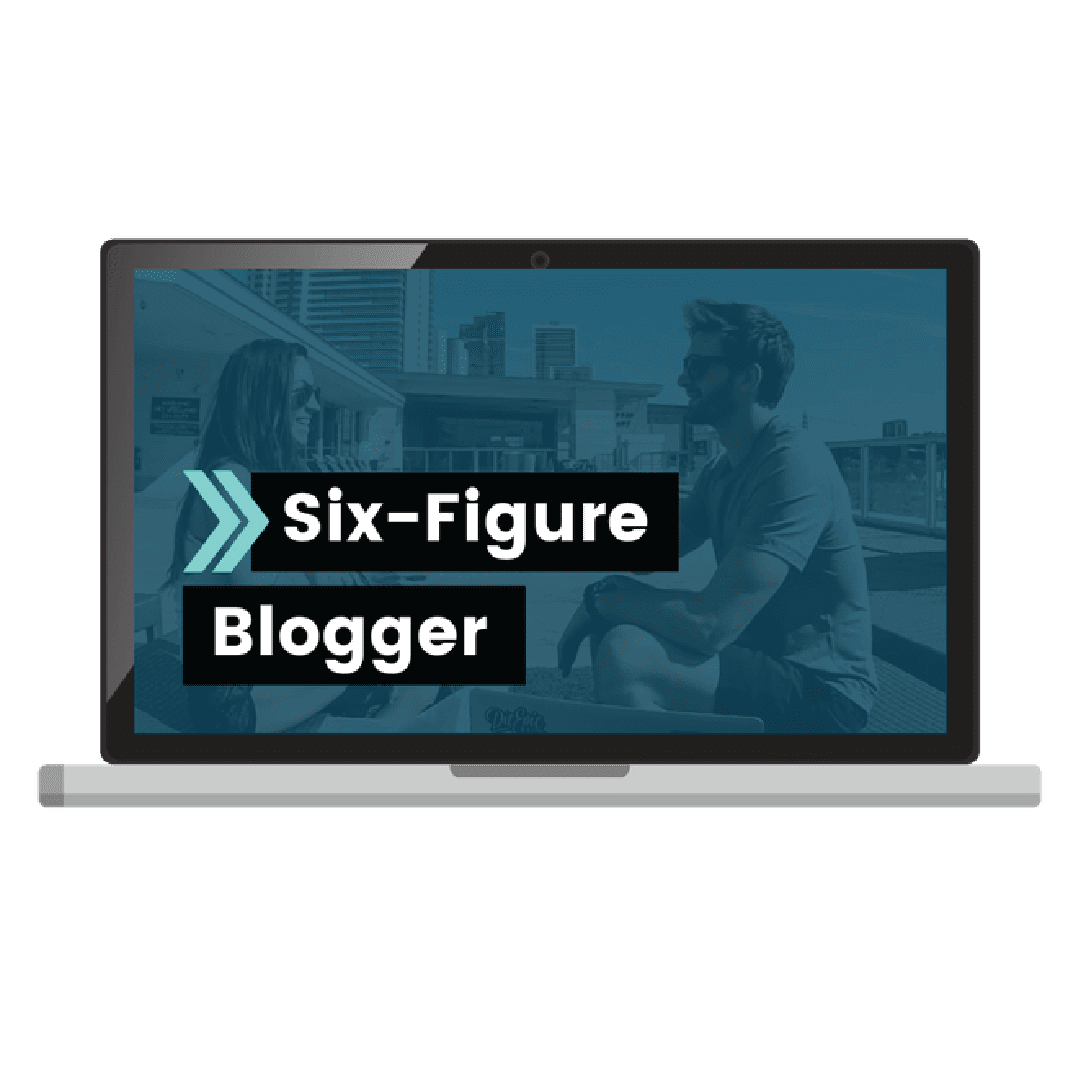 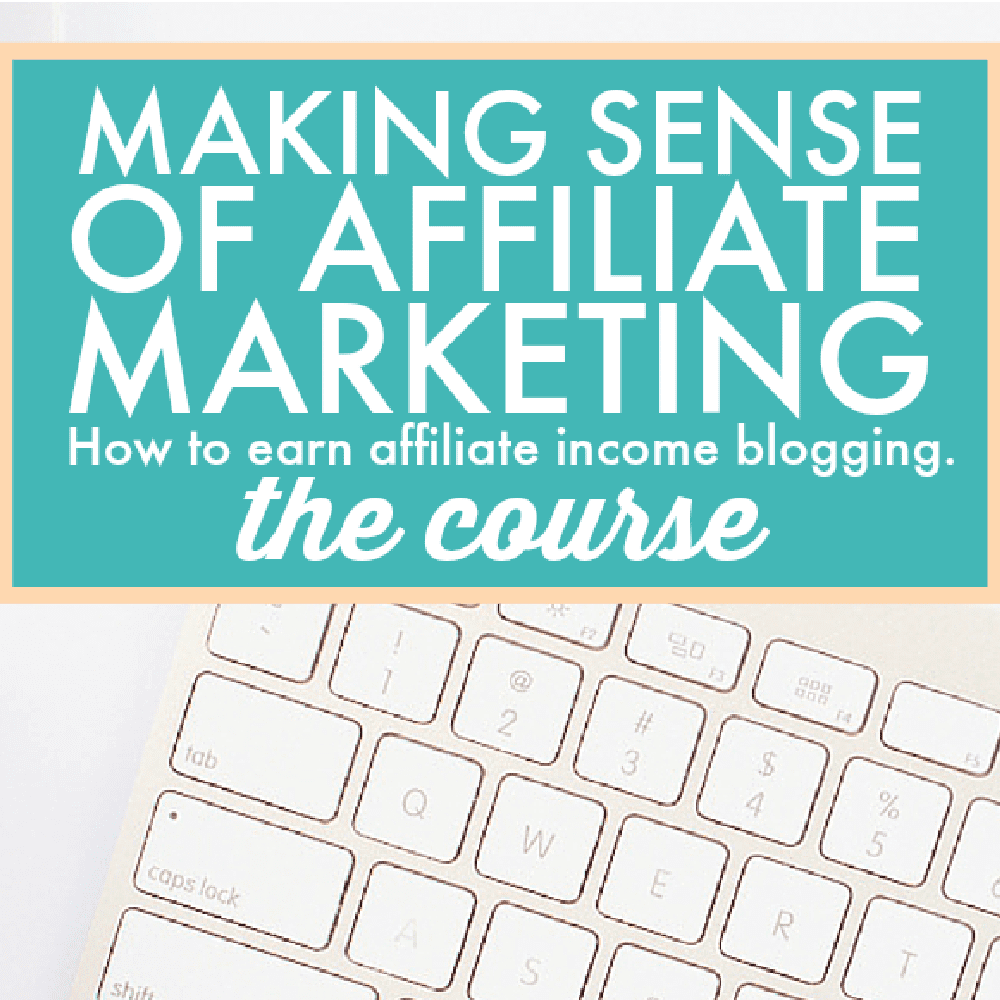 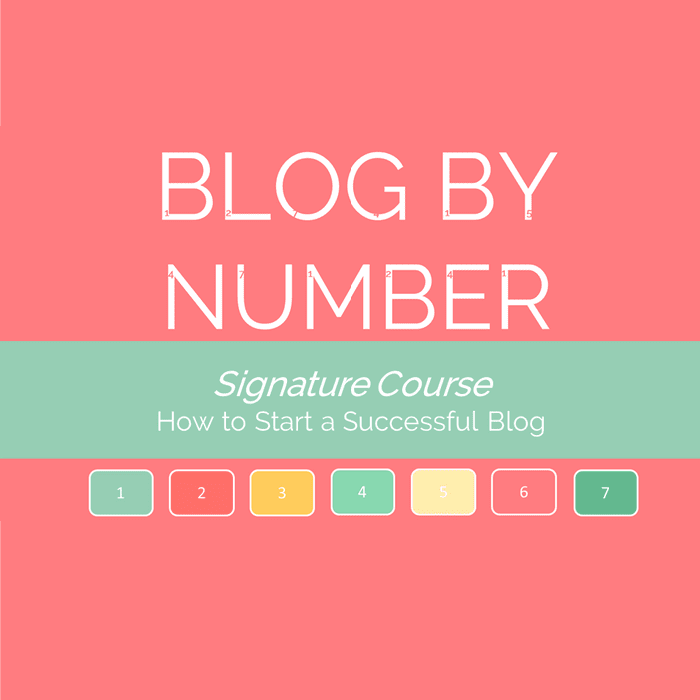 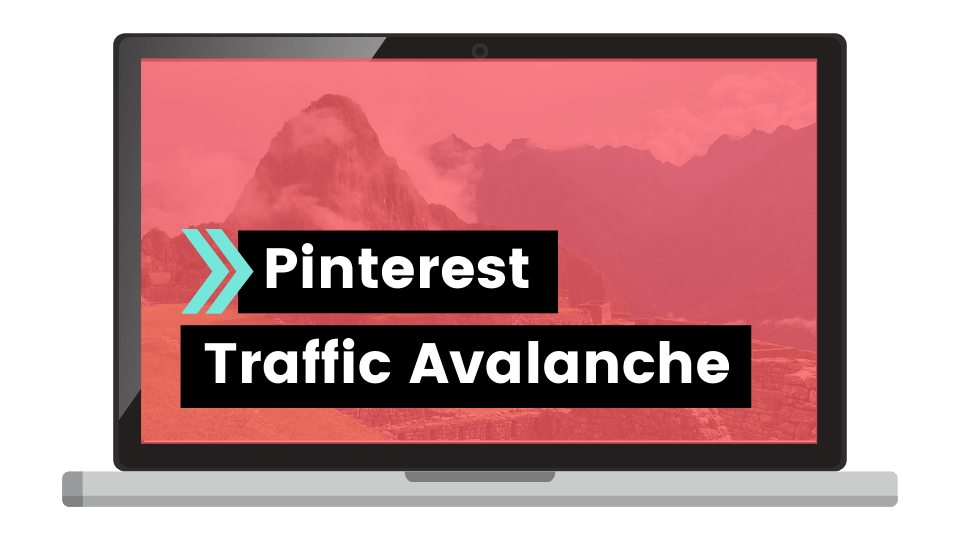